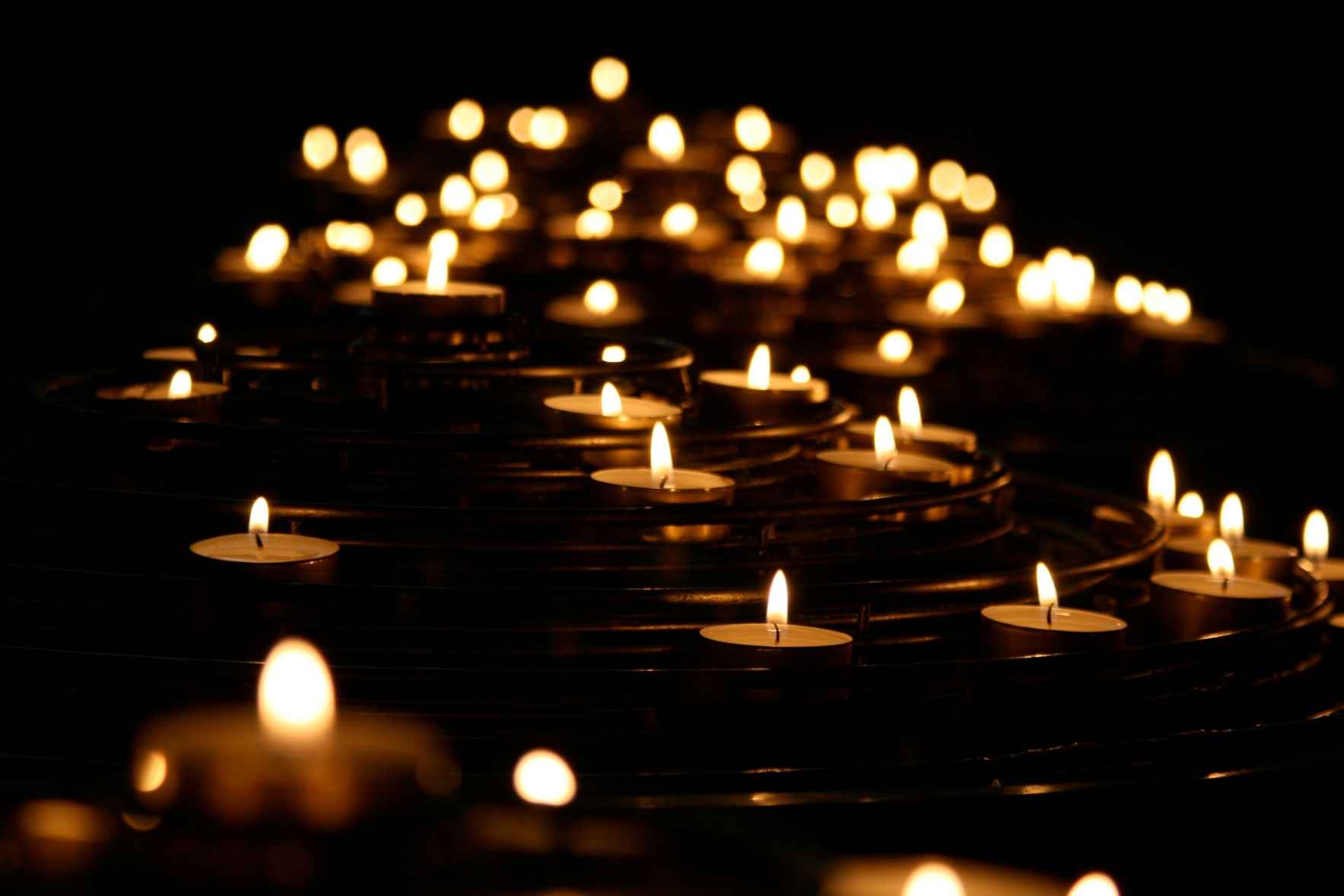 Why Victims of Communism?

The Berlin Wall fell, but communism didn't. One hundred years after the Bolshevik Revolution, one-fifth of the world's population still lives under single-party communist regimes in China, Cuba, Laos, North Korea, and Vietnam. Communist regimes commit the worst and widest-scale human rights abuses on the planet. 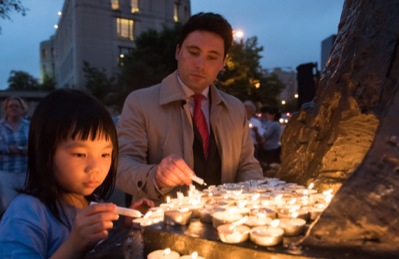 Communism promises to make everyone equal, but delivers radical inequality. Every time it's tried, it ends in economic collapse or a police state.

From the famines, purges, and gulags of Soviet Russia to Mao's Great Leap Forward and the Killing Fields of the Khmer Rouge—from the 1989 Tiananmen Square Massacre to the Castro regime's 2012 murder of Oswaldo Payá—communists have killed more than 100 million people. Countless more suffered and suffer still. 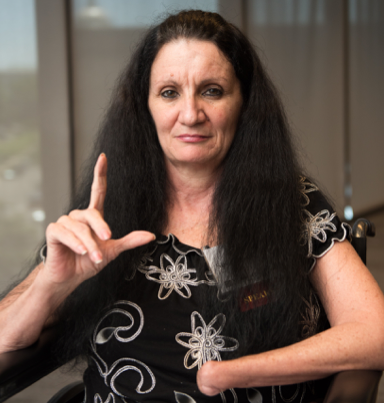 Shamefully, the free world never demanded a moral reckoning for the crimes of communist regimes. Those witnesses with a living memory of 20th century communism are passing away. Now an entire generation of Americans is warming to collectivist ideas because they don't know the truth.

We tell the truth about communism because we envision a world free from its false hopes.

Memorial. We built the only memorial in the world dedicated to every single victim of communism. It's in sight of the US Capitol.

Witness Project. We produce a video series featuring the powerful stories of men and women who witnessed communism.

Publications. We publish our research on communist and post-communist states in original reports, and address the pressing issues on our blog Dissident.

Academic Programs. We educate American students through our National Seminars for High School Educators, college campus programs, and curriculum Communism: Its Ideology, Its History, and Its Legacy.

Public Education. We reach millions every year through our events, advertisements, earned media, and original videos. 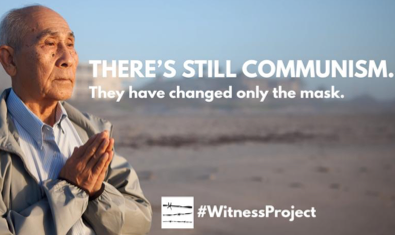